Perfect World is a Chinese Company with global ambitions in the MMORPG space(Massively Multiplayer Online Role-Playing Games). They have been generating over half a billion dollars (2015) in this industry with no signs of it letting up. The North American division operates 10 titles, one of them being the Neverwinter series.

Neverwinter is a role playing game released by Perfect World Entertianment for Microsoft Windows in 2013. The game is based in the fictional Forgotten Realms city of Neverwinter from Dungeons & Dragons. Players can become one of eight Dungeons & Dragons character classes and form groups of up to five player characters (PCs). This includes the use of healing powers and action points, the latter of which is implemented through a system referred to as dailies, allowing a player to perform a special ability by accumulating enough action points through combat. A player-created content system codenamed “Foundry” allows players to create their own stories and quests.

Now from a product manager standpoint, I sense that these games go through various iterations come launch day. Games in this space typically have multi-layered features depending on the gameplay and with Neverwinter you also have the money marketplace as well. My main task in this article to figure out a strategy for building stronger user retention. Retention in my case is defined by the rate at which users keep coming back to the product within a certain timeline.

In order to get stronger retention and revenue, I would want to give away some of the paid items(loots or potions) for FREE earlier in the game. Let me explain this in my detail with the Hooked Model.

This model by Nir Eyal describes what the user goes through when using a product in multiple occurances. The user must first get triggered to the product internally or externally. An example would be a push notification. Then, a user takes an action by responding to that trigger like opening an app or opening an email. The user would then start using the product to get some type of reward. This reward would be variable and unknown like scrolling a facebook news feed. Lastly, he/she would make an investment in the product like getting a level up or commenting on a picture. This would increase the likelihood of the user returning to the product. Now let’s relate this to Neverwinter when the gamer just starts playing the game.

Typically the core loop in a game will be something along these lines “Kill enemy, Get Loot, Buy In Game Content”. In our case, the trigger will be users urging to play and explore a new game with friends. This will ignite their curiosity while giving them a sense of FOMO. Since these are new players, they will get paid loot for free.

Now, the gamer will take action by opening the game and seeing that he/she has available paid loot at their disposal. This will entice the user to keep playing in the earlier chapters as he/she develops the character.

This is where we get to a chain of events that happen randomly in the game. The gamer feels inclined to keep playing because of these random rewards/loot that are given per battle. Now that they had a taste of using paid items in battle, they are more likely to purchase in-game items to get that sense of pleasure. This in turn leads to our investment.

The gamer can choose to level up his or her character in the game which is our investment. Now, the gamer can use his/her new skills to play more battles with friends and spend more money on loot in the future.

Of course there are more gameplay mechanics to consider when building a massive world like Neverwinter. However, the above is a small example of how to incorporate a Hooked Model to improve user spending and user retention.

Now let’s focus on launching the above gameplay mechanic. I will explain this using 4 phases called Validation, Building, Release, and Rollout.

To increase gamer retention in Neverwinter, we need to build a habit. The habit will build on elements like triggers, actions, rewards, and investments as mentioned from the Hooked Model. Then by simply tweaking small game elements in the beginning of the gamer’s lifecycle we can create strong habits in the future for in-game purhasing or longer gamer sessions. 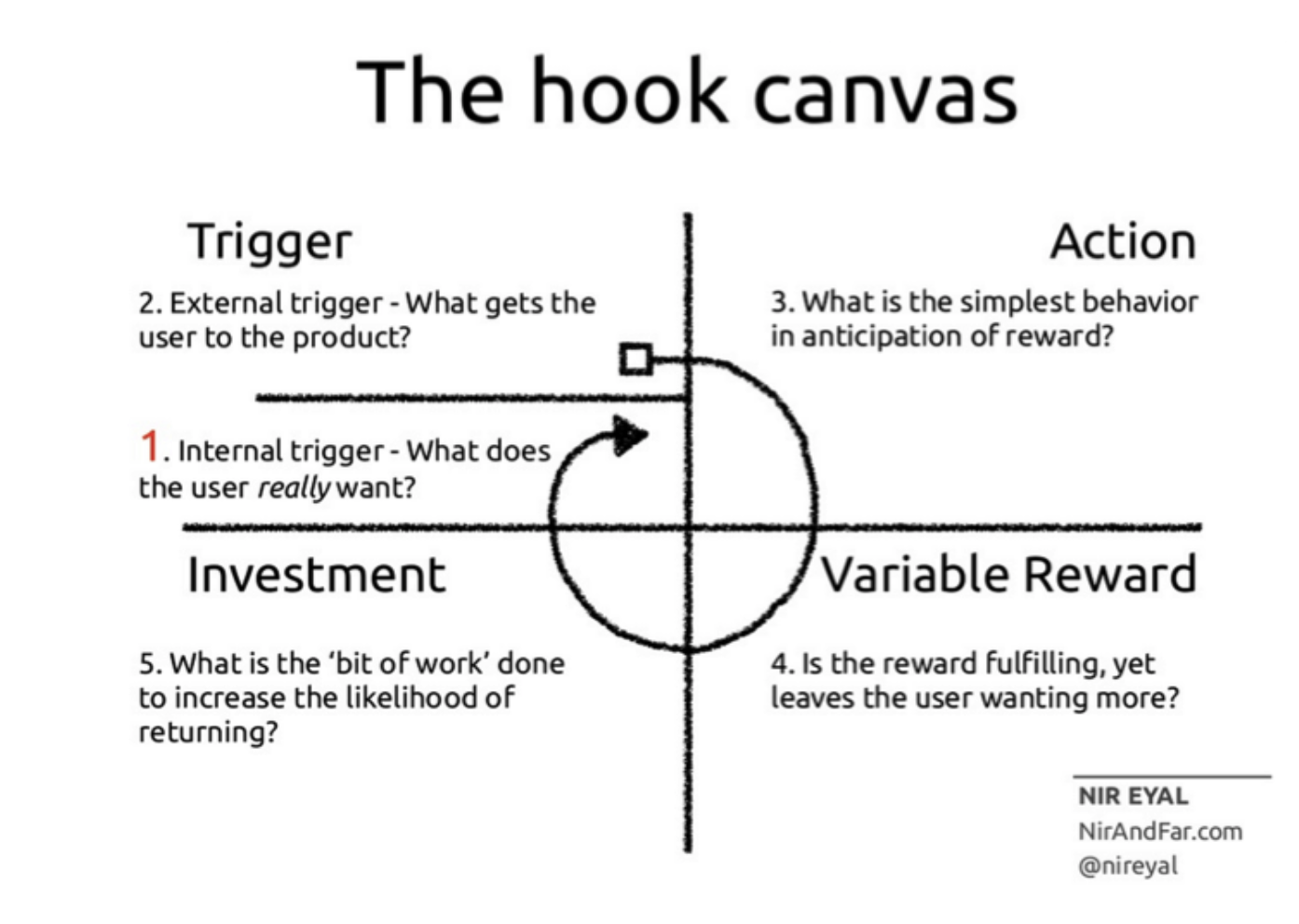